When Dark Turns To Light 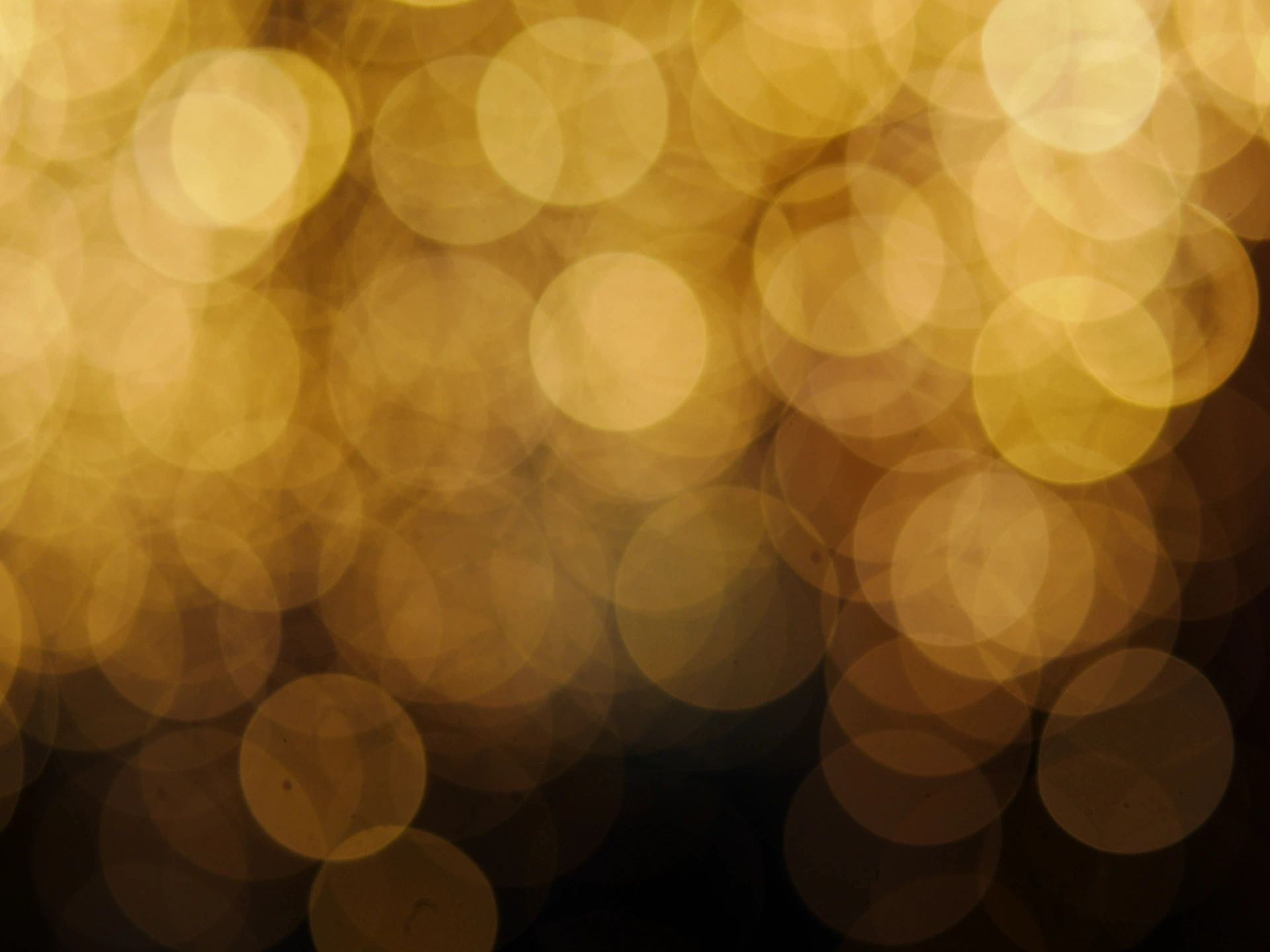 Today I got recognition at work, someone who has put an extra effort to deliver an important project. And I am proud, of course I am, but I also can’t help but feel like a cheat. Why, you might wonder?

A few months ago, I was going through a breakup with my partner. I was trying to get myself grounded. After 6 years, I was living alone. At the same time, I was watching covid-19 cases spiking and the country preparing itself for another lockdown. In the meantime, I started a new project at work. Two weeks into the new project, my ex told me he was seeing someone new.

The night he made that announcement I thought I would die. I read somewhere that people take ibuprofen for emotional pain, cause in so many ways it is identical to physical pain. Tried it, but it didn’t help. The next day, I took 2 days off from work, cause I couldn’t breathe, much less think. In the following weeks, I felt like I was drifting through my life. Nothing made sense. Some days, brushing my teeth was as much of an effort as I could put into daily life.

But there was a part of me that tingled. It was that part that wanted to be an engineer before even knowing what being an engineer meant. That part couldn’t be silenced. There was a problem that needed solving. And I can be the one solving it. So I sat and started putting in the hours. My focus was low. I spent 3 days just reading, trying to understand what this was about. Until it slowly started to make sense. So, I took every bit of what was left in me and put it in that project.

I started working long hours. You should have seen me put on a serious face while my colleagues were telling me they’re worried I might burn out. You can’t burn ashes, I wanted to tell them. But instead, I thanked them for their concerns. Given I was putting in the long hours into work, I was tired. So I started sleeping again. Since my sleep pattern was returning, I started making decent meals. Since I was already sleeping and eating properly, maybe a workout here and there wouldn’t be the worst idea. Slowly, I started regaining control of my life.

Four months later, I sleep like a log. I’m in great shape physically, heading strong for that summer. My parents got vaccinated, so that’s one thing less to worry about. I reconnected with old friends. I started making plans for the future. I got recognition for the work I put in.

But I didn’t deliver the project. The project delivered me.

PS. My colleagues are the most amazing people I have ever worked and none of this would have been possible without them. Thank you for helping me through with this.