The Story of Grandmother 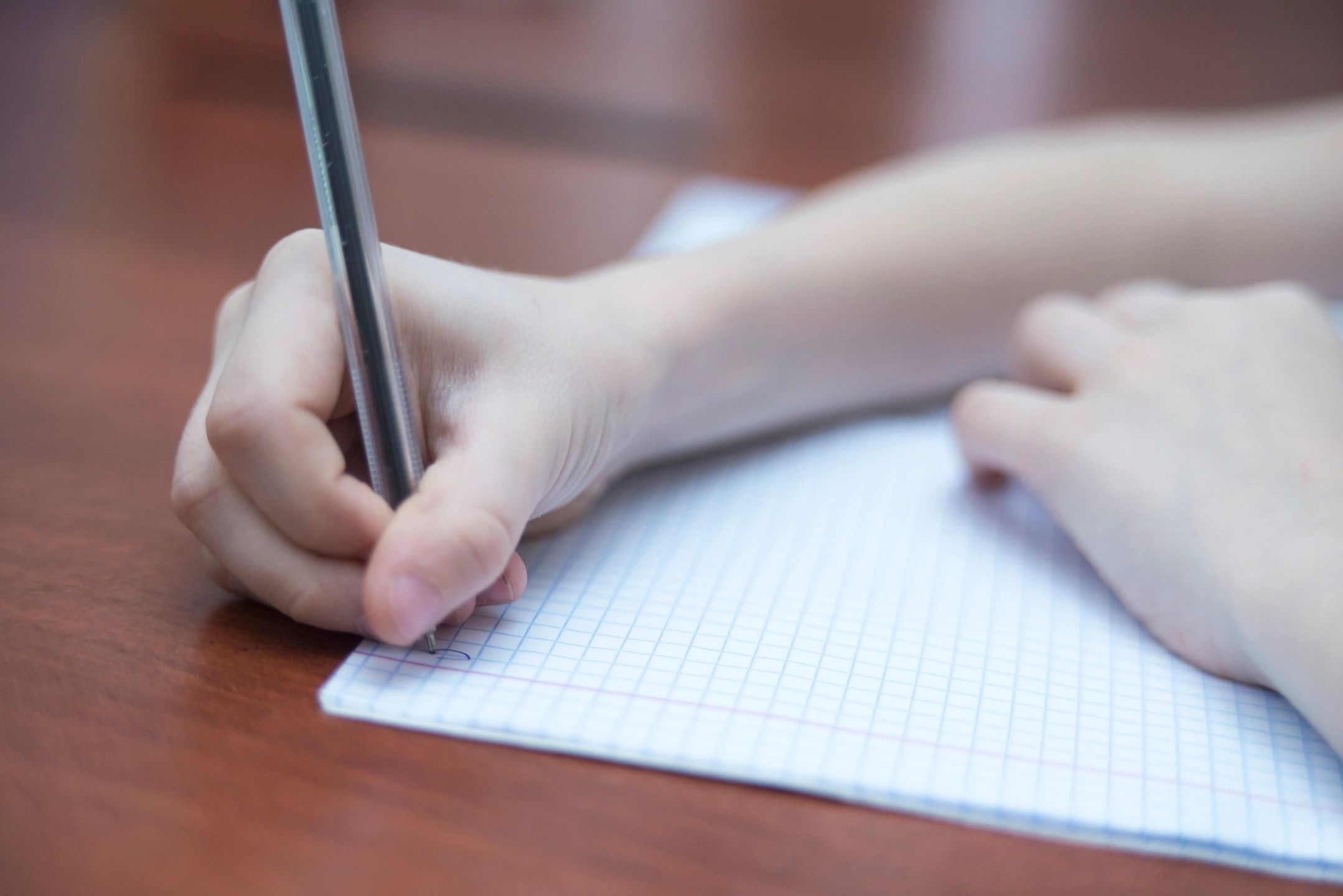 Today my dad told me how neither my brother nor I cried a lot when grandma died. I was shocked at first, but giving it a second thought, I think it’s because grandma was largely a mystery to me. So today I decided to tell her story, the way it was told and retold to me.

The story begins sometime during World War ||. The birthplace of my grandma, a small Mediterranean island, falls under Italian occupation. She and her family are forced to flee and are transferred to a refugee camp in Egypt. There she meets a young, wounded soldier and nurtures him back to health. I always think of this something like The English Patient kinda story. Before the war ends, the two are married and my father is born.

The young soldier is decorated and receives a high rank in the ruling Communist Party. Grandma moves to the city to start a new life with her husband. In his late 20s, well-respected and in a position of power, my grandfather is more interested in the booze and chasing women than in his newborn son and young wife. I don’t know many details of how this exactly went down as grandma never spoke about him. Over the years, she tried very hard to eradicate his existence from her memory.

Separated, she can’t go back to her family; it would be a disgrace in a small Catholic community she comes from. She sends dad back to her parents while she stays in the city to finish school. Eventually, she gets a job as a teacher and starts earning her own money. In the meantime, my grandfather’s love of booze gets to him and he dies of liver cirrhosis. I don’t know the exact year he died nor where he is buried. From what I’ve been told, it was when dad was still very young – 5 or 6 or 7 or 8.

Things are looking better for my grandma and she meets this dashing guy. He is a bit older than her, charming and wealthy. Now officially a widow, she is allowed to marry for the second time. My dad moves in with them and things look promising. For a while at least, as it turns out this guy is under a heavy influence of his controlling mother who is really abusive towards my grandmother. She forces her to do a bunch of stuff around the house. Before you wonder why that would be weird at all, remember that they are pretty wealthy; they have a few servants of their own who are capable of covering the entire household. My grandmother’s mother-in-law does this merely as a display of power and to show my grandmother where her place is. Complaints about this are punished by a few punches from her husband.

What follows is a few years where happy moments overlap with occasional physical abuse; or as they called it – “punishment” for inappropriate behavior. What always fascinated me about this is that both my grandmother and my dad always had mixed reactions when talking about the time spent with this guy. Sometimes it was the happiest, loveliest union you could imagine. My dad talks about riding ponies and playing in the sunset, about a library full of the best books the literature has seen; about getting expensive toys from abroad. Sometimes he talks about being forced to walk with those best books on his head and being beaten up if one of the books would fall. He talks about hearing grandma crying after the guy had beaten her up for not cleaning the kitchen well. But most often, he doesn’t talk at all.

Fast forward a few years, the whole thing escalates when the guy once again makes an attempt to punish my dad for something. What he fails to see is that my dad is now a teenager, physically fit, training judo for fun; he beats the hell out of this guy. My grandma and my dad move out. My dad continues going to school in the city, becomes an engineer, meets my mum… and we are getting close to the beginning of my story.

But this is not my story. Back to grandmother. She spent the rest of her years alone, never re-marrying or seeing anyone. She focuses on my father and helps him raise two kids of his own. Although she divorces her second husband, she keeps his last name until the day she dies (although she asks for the obituary to state her maiden name). She rarely mentions the second husband, but definitely a lot more than the first one. I even met him once, by total chance, while I was still in school. He was running an old castle near my hometown, which is a popular destination for school field trips. I could see a charming man and understood why someone would fall from him.

Grandma lived many many peaceful years alone. She lived alone until the very last day, doing grocery shopping and cooking all by herself. Her hearing was a bit off, but mentally she was as sharp as ever. She died peacefully surrounded by her son and two grandchildren, a kind of death we all say we’d like to have.

Grandma was a woman who fled from the fascists, found love in the height of the war, was left a single mother, was cheated on, beaten, almost disowned by her family. She was a woman who lived for 94 years but couldn’t forgive the biggest betrayal that happened to her 70 years earlier. She was an incredibly strong woman who kept fighting until her dying breath.

This is the story the way it was told and retold to me.