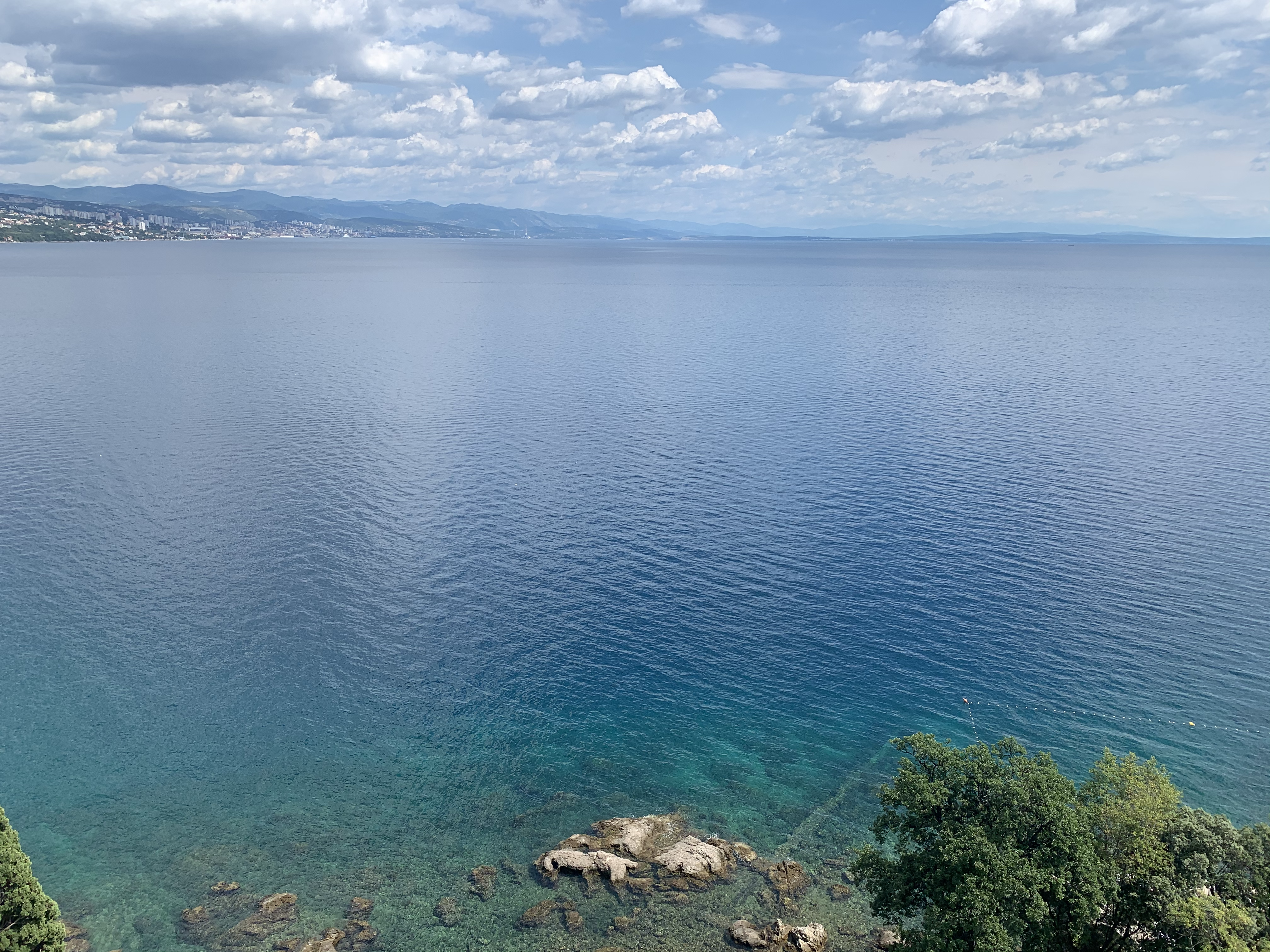 This summer I booked my very first solo vacation. Don’t get me wrong – I’ve travelled a lot on my own, mostly for work or visiting friends who live in other countries. I’m no stranger to sleeping alone in hotel rooms, wandering the streets of an unknown city or having cringeworthy conversations with Uber drivers. There’s a noticeable difference, however, between sitting in a lobby in a hotel downtown, surrounded by other lonely and tired people staring at their laptops, and going to a hotel on a beachfront where people come to enjoy themselves. This is what I’ve learned on this solo adventure:

Long vacations are necessary
This one has nothing to do with the fact that I was by myself, but has everything to do with my belief that vacations shouldn’t be too long. I’ve always had this theory that vacation shouldn’t be an escape from one’s life. I don’t know, growing up it seemed to me that people would just work, work, work the entire year, only to go to the seaside for three weeks. Their whole year revolved around those 2-3 weeks of holidays. I wanted a life where you’d have weekend getaways, skiing trips, bank-holiday trips, spa days, hiking days – all incorporated in the everyday life. I originally booked the hotel for 7 nights, thinking that’s plenty, more than I have ever stayed in a hotel on a non-business trip. On my fifth day there I had it extended for another five. It was only then that I started to notice I was relaxing. I ate better, slept better – even enjoyed the heat, which I never do. Long vacations are an opportunity to recharge.

Women solo travellers stand out
I went to a resort-style hotel, surrounded by families with children, elderly people and happy couples. I was quickly noticed, which result in me meeting lot of interesting people – a 70 year old man, a beach lifeguard, a gay couple, a straight couple with kids who even asked me to watch their kids for a few minutes while they go take a swim on their own (for the first time in forever, probably). At first I thought these people approached me out of pity, but I soon realized their interest was genuine. I had some very interesting chats about my work, what is being an engineer like or what it’s like to live in my hometown. None of this probably would have happened I had been there with my partner.

Hotel staff is very protective of female solo travellers
This goes hand-in-hand with the previous statement. I definitely felt I was getting a bit of a better treatment from both male and female members of the staff. I’m talking small things here, like always being offered to have my car parked for me, getting a table with a better view, a bit more wine in the glass… Those small things made me feel very safe and protected.

The most useful thing you can learn is to love yourself
Me, a few years ago, had some vacation days on her hands, and decided to turn them into a staycation. She was too afraid of what people would say if she was traveling alone. Even this vacation was a bit of an internal struggle – I originally wanted to book an AirBnB, so that nobody really sees me as vacationing alone. Then I was thinking – if I am going to cook and clean for myself, I might as well do that in my own home, not pay for somebody else’s. I went, and booked a hotel. Every time I was asked “a table for two?”, I smiled and replied – “Just for one, thank you”. And it didn’t feel awkward or embarrassing. It felt – just right.