Meet on the Ledge (My Year in Review) 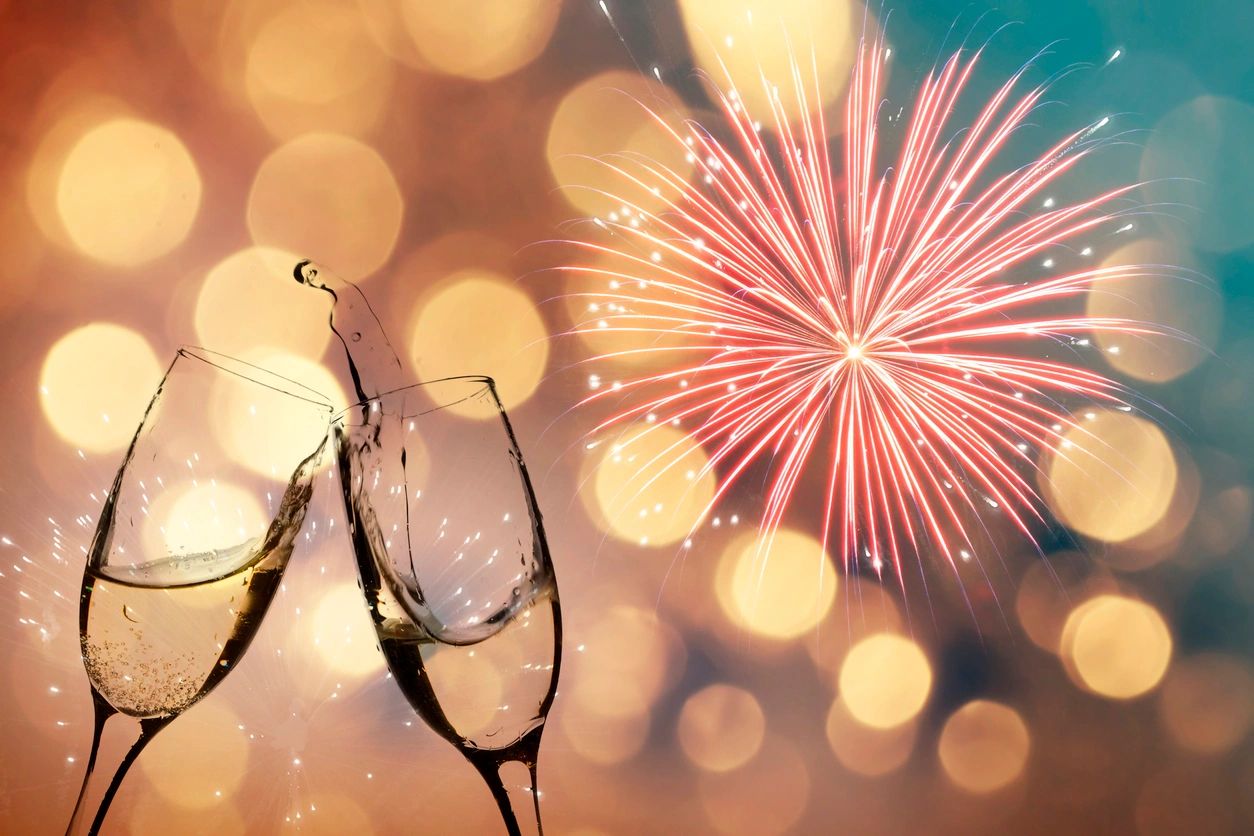 It’s that time of the year again, time for George Michael, ugly sweaters and mulled wine. It’s time to reflect on the previous year, be grateful for what it brought and take away the lessons learned. Before doing so, I must say how 2018 set the bar pretty high for the shittiest year award. It hit me in the head, punched me in the stomach, spat on me, left me lying on the floor and then hit my head against the wall a few more times – just to be sure. In comparison, 2019 was a breeze. In that tone, let’s start with the highlights.

In my career so far, Intercom has been the most amazing place I’ve ever worked. Unrelated to my workplace, at the beginning of the year I was feeling very disillusioned with the industry as such and was looking for ways to leave tech. Trying to figure out next steps in life, accidentally, I stumbled upon a job posting for Elastic. I applied as a joke, thinking there’s no way I would get it (“those people are proper engineers, Maja, you’re just a fake wanting to leave industry”). Although it’s only been less than 3 months since I joined, it is already proving to have been the right decision. I’ve learned so much, met some incredibly smart people and am really enjoying the perks of remote work. Most importantly – the new job brought back my spark for engineering, something which, 10 months ago, I didn’t think was possible.

This year I really put an effort into spending more time with my long-term friends, traveling across the globe to meet them. I tried hard to re-connect with my friends in Croatia, to just listen, to understand. I spent 5 hours talking to my ex, catching up on life. I went to the seaside with my dad, just the two of us, something we haven’t done since I was 19. We sat on the shore and simply stared at the horizon. Perfectly aware we don’t have many of those moments left, we don’t usually say much, just capture every passing second with our minds. My friends and my family made me feel like a part of me that somehow got lost along the way was found again. Bit by bit, in a sushi bar in Montreal, in a smoke-filled cafe in Zagreb, on a rock by the sea, the old me and the new me reconciled and made steps forward together.

Forward to Dublin, where my present-time friends became my rock and a safe harbour. A day without them would be unimaginable at this point.

Last year, when shit hit the fan, I put my running shoes in the box and put the box on the topmost shelf. I took out an old worn-out pair of Nanos and hit the gym. Last October, I was bench-pressing two 5kg dumbbells, as I couldn’t even lift the bar. Now I can bench-press 45kg. The concept that my body can do something that it couldn’t do a year ago is one of the best feelings in the world and one of the best things about this year. Trying to beat the person I was yesterday gives me something to look forward every day. Not to mention that extra boost of confidence.

About not so great things…

New role is stressful. You go from a person knowing all the answers to being the person asking all the questions. Even interviewing itself is stressful enough. It definitely reflected in my anxiety. Most of the time it’s under control (gym does wonders in that aspect as well), but I’ve definitely had sleepless nights, heart pounding out of control, sweating, thinking I’m gonna die. I guess the key is not to pay too much attention to it and let it pass, like a bad gas after a heavy meal.

Gym, with all the positives that it brought, also brought some injuries as a side. 2 MRI scans and numerous painkillers later I know much more about human anatomy than I though was possible (look up “pectineus” if you don’t believe me). Now I’m taking a month off from the gym to recover completely and to heal all the injuries. Next year, I’ll come back stronger.

Missing out on few people

One of the best things about working remotely is – well, pretty much everything. With one major downside. You work with incredibly smart engineers and some of them are good humans as well. They get your sarcasm and you can joke with them like you’ve known them for years. You would want to be friends with them – but tough luck – they live halfway across the world. So you fallback to Slack/messenger/stalking each others on social networks and looking forward to the day you see them again.

This is one of the things I don’t talk about much, as it doesn’t involve just me. This time, it’s just taking too much of my headspace. My relationship is not where I’d like it to be. There’s no great drama. We had simply fallen into the same trap thousands, hell, millions of couples before us had – in leading a busy lifestyle, pursuing the career, the hobbies, friends, travels – all of the things mentioned above, we somehow forgot that the most important thing we should pursue is each other. Baby-step by baby-step and I’m suddenly standing at the verge of the abyss. The question is do I jump into the darkness or do I try to keep my balance to stay on the ledge, hoping that one day I’ll find my way back to once happy home, undoing the path that brought me here. That is something 2020 will need to answer for me.

To sum it all up – it’s a bittersweet symphony, this life, a perfect balance of laughter and tears.
Wherever you are, I hope you are also enjoying mulled wine and that you are indeed cutting yourself some slack. I hope you had an amazing year and bring the lessons learned in the next year. I hope next year is kind to you.