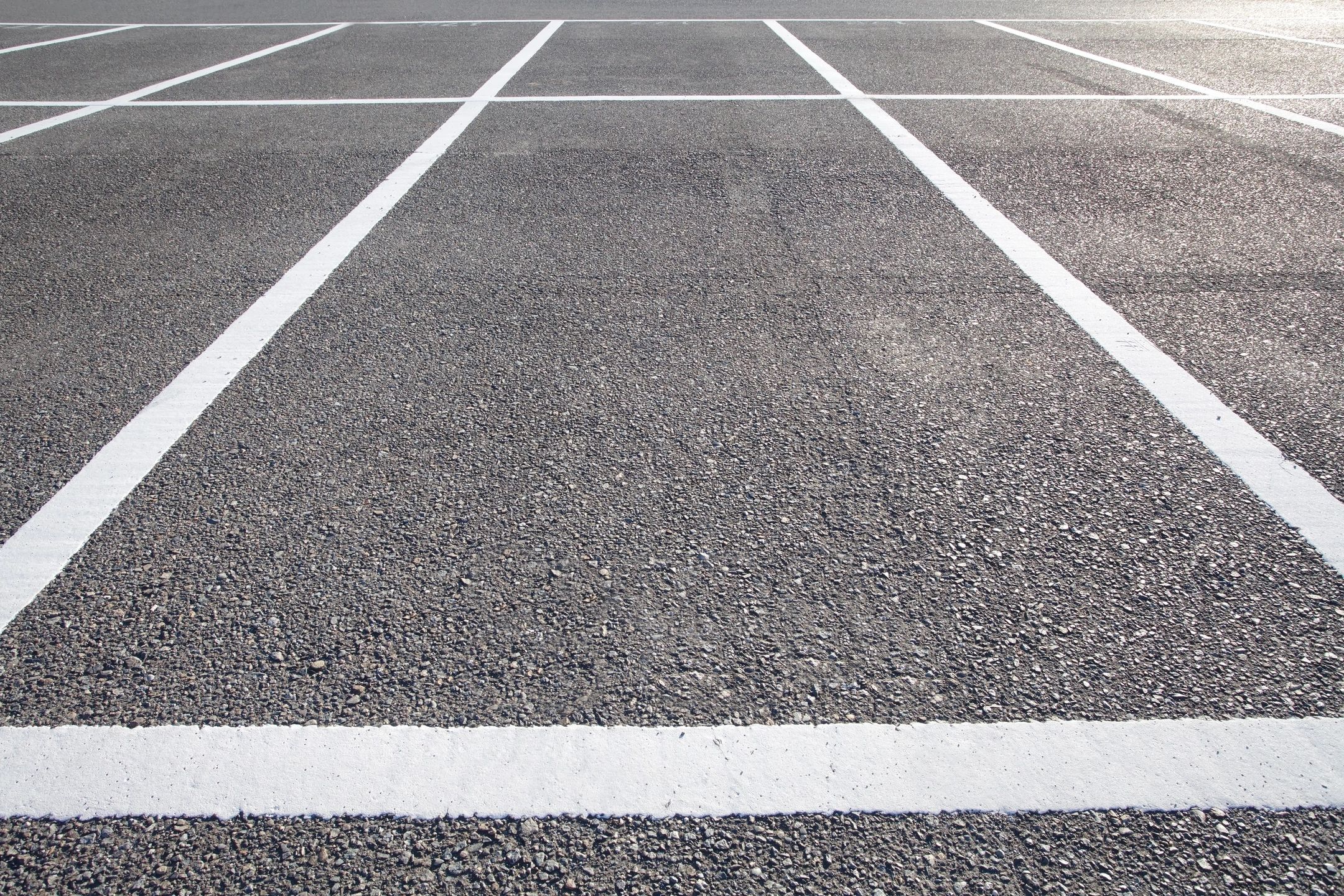 The theme for today is self-entitlement, or more specifically – what makes people feel entitled, above others?

Recently I spent 4 days in a hotel in the mountains. It was a proper winter getaway, to the best you can imagine – wooden cozy rooms, fireplace, warm beverage, clear mountain air. And snow. Snow in the mountains is one of the reasons why I go to the mountains in the first place. I am well prepared for what it brings. Unlike the hotel staff, who, after it had snowed for 2 days, didn’t bother to clean the car park, leaving a dozen of cars completely stranded, surrounded by 1 meter of snow.

The hotel clerk – dressed in a black uniform with a name tag on his chest – replied that his job description was not to shovel snow. Three hotel clerks were standing by the side of the parking lot, unwilling to do anything. After some fighting and getting other hotel guests to help me, I returned safely to civilisation.

I started to think more about this sense of entitlement. What makes a hotel clerk think he is above grabbing the shovel and cleaning the parking lot? What made ME think it was ok to yell at the hotel staff?

A few years back, my then-colleagues and I stayed in a hotel in Florida. One night, the power went out in an entire block, which affected our hotel as well. The hotel had an emergency power generator, but that did not include the rooms. You had the choice: spend some time in a dark room, sit in a hotel bar, or leave the hotel and do something else. Not the end of the world in my book, but the reception was crowded with people yelling at the hotel staff how they should do something about this, which reminded me of all the people shouting at the airline representatives when a flight is cancelled due to strong wind.

I don’t want to be one of those people, who feel entitled to yell, just because I paid for a service. I don’t mind spending the night in the dark, fly out on the next day or spend one hour shovelling the snow. I am no better than people who shovel snow for a living, or work the power lines or work at the hotel.

The thing that bothered me was not that I paid for the hotel and expected to use the hotel premises, parking included, nor that I expected the parking lot to be cleaned and it wasn’t. What bothered me was that there was no decency in helping me get the car out. When I was shovelling, the hotel staff was watching and wouldn’t help because that was beneath them. They were rude and unwilling to help or at least apologize.

Their sense of self-entitlement made them not only a bad employee, but a bad person as well.

And that sucks a lot more than having to shovel some snow from a parking lot.