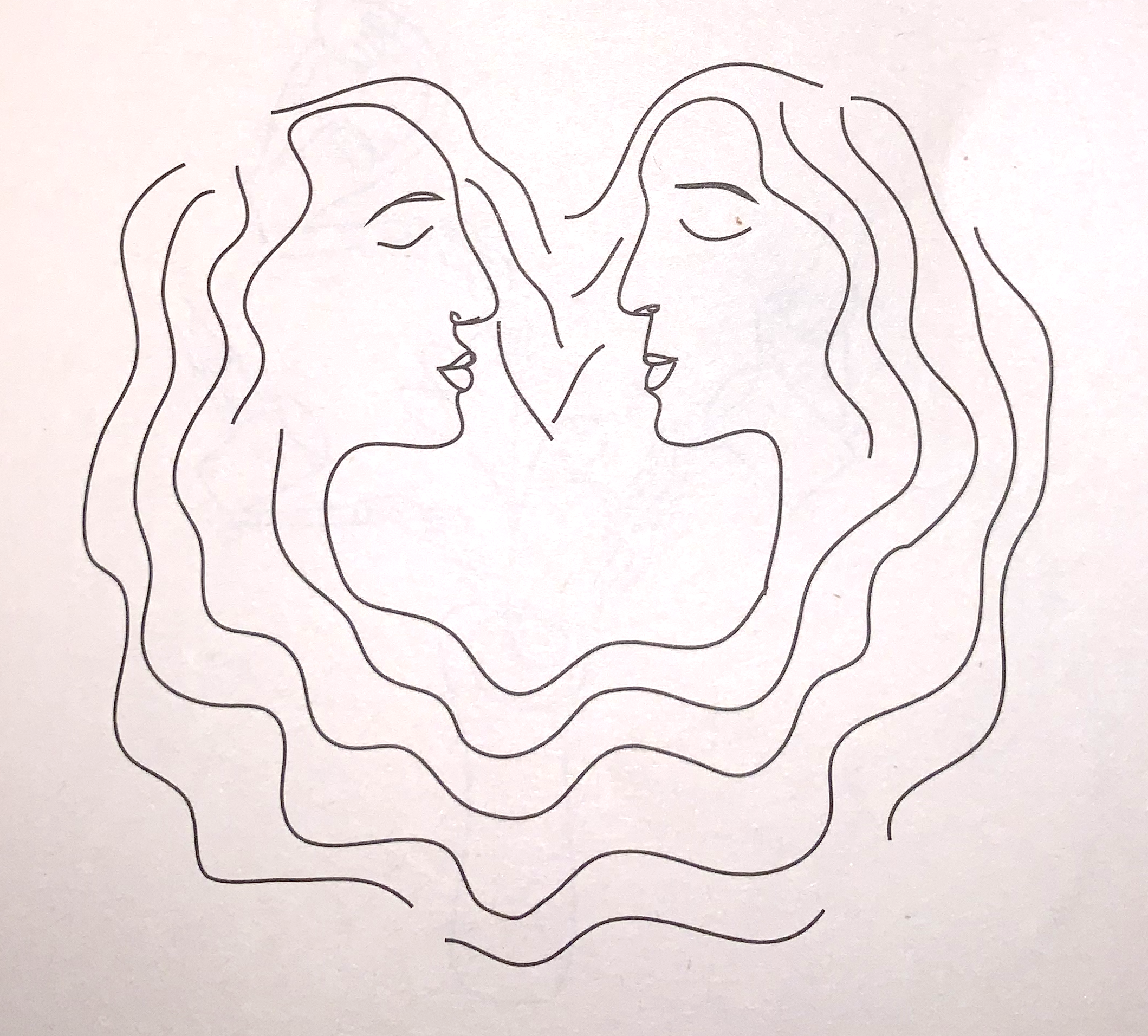 I had just received this book – Home Body by Rupi Kaur, that my friend had sent me. Most of it resonates strongly with me, but I figured there’s one particular topic I need to write about.

During my teen years and the majority of my twenties, I hung out mostly with guys. I found men in my life stable and I found interactions with them so much easier, void of unnecessary drama, flakiness, and conversations about shallow topics. I was lucky enough to meet certain men I got (and still get) to call friends. Those people literally saved my life (more than once), carried me when I couldn’t walk and sat with me through some of the darkest hours of my life. I love them to the moon and back and that will never change.

However, early in my thirties, life took a bit of a turn. The disconnection between my guy friends and me started creeping in. It’s not that we didn’t care for or support each other any longer; we simply had a harder time understanding each other. I was at that phase in life where I was going through what I felt only a woman could understand. It’s things like what it’s like to be discriminated against at your job. What it’s like to be doing every single thing (or even more) a male colleague does but never getting the recognition. It’s that thing where society tells you are too loud. Or too quiet. Too old but not mature enough. Too liberal. Or not liberal enough. With an inappropriate sense of humor. Too extroverted. Too introverted. It was that phase of life when the anxiety started creeping in, telling me to be insecure – about my body, my relationship, the future itself. 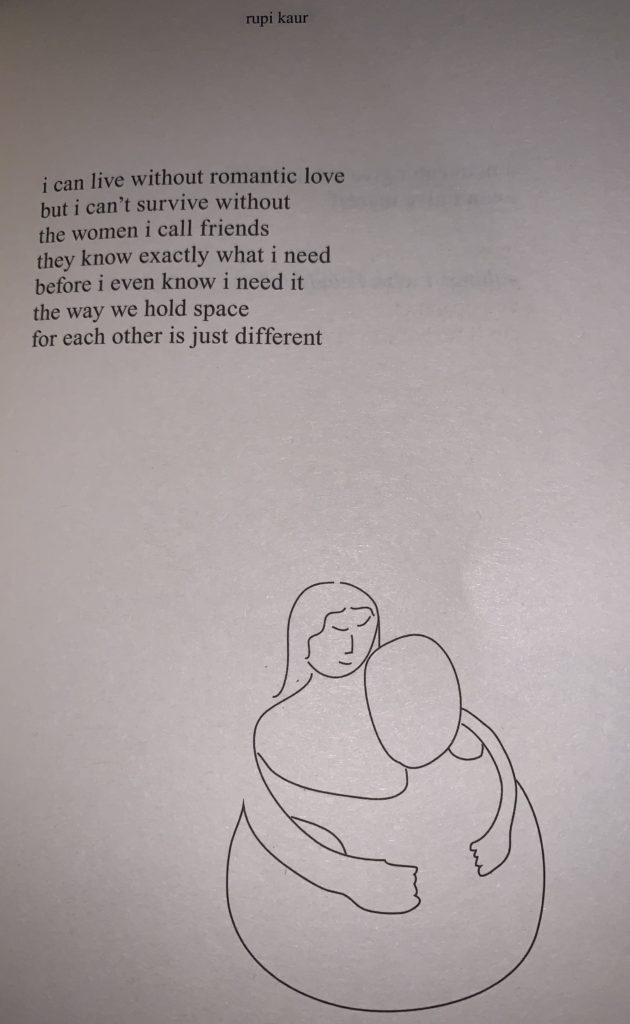 It took me a while to realize:

Women have this inherent ability to be strong while the world is trying to crush them.