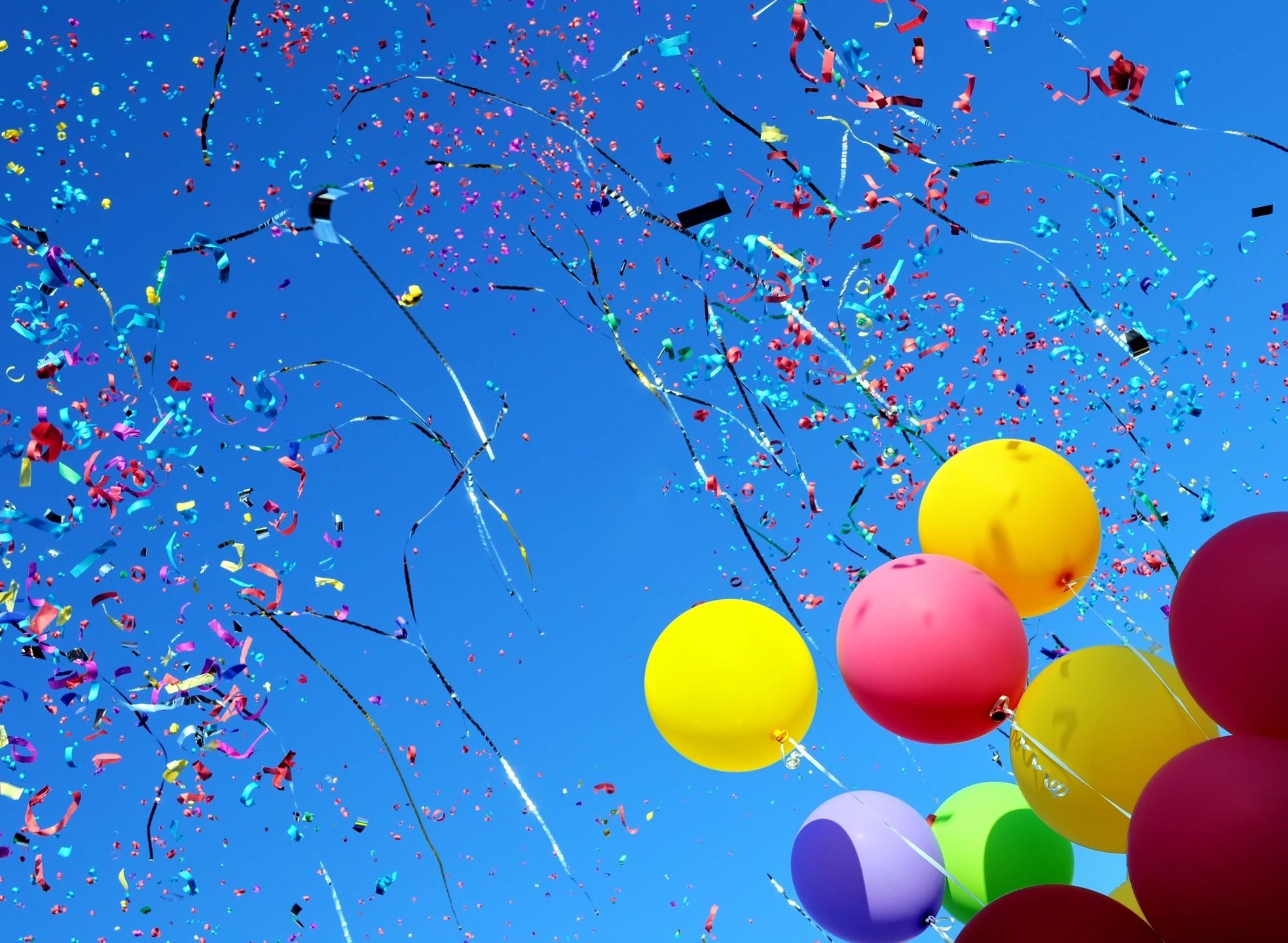 I graduated from university on this day 10 years ago. I’ve been an engineer for ten years. One-third of a lifetime. It’s a nice milestone.

Ten years ago I was preparing a graduation party. That night at the party my friends will give me a Thriller record as the first record for my future vinyl collection. It’s only fair the song Beat It would become a signature song of my future career.

Sometime during that day, someone will have taken this photo: 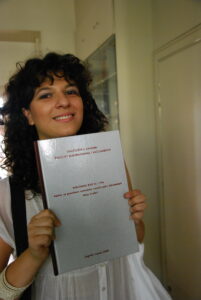 The girl in the photo is smiling, but it’s a reserved smile. She is happy to have finished this 5-year-long thing, that she got a degree. But she is also scared, cause she knows life is about to get different now. It’s about to get shitty.

Little did she know how shitty exactly is it about to get.

I had a really rough start of my career. Few years after graduation were the absolute worst in my life. In the early days of my career path I was bullied, harassed, ridiculed, discriminated, called names, backstabbed, constantly put down. I don’t talk about this, I don’t mention it in my CV, I pretend those years never existed.

(They’ll kick you, then they beat you,
Then they’ll tell you it’s fair)

Adding some personal turmoil in the mix, I was shattered and drained on every level. My confidence was non-existent. I was completely numb and when I look back on that period, all I remember is massive darkness.

I wanted to quit. I questioned my career choice every single day and dreamed of a day I wouldn’t be doing this anymore.

I was looking at that photo from graduation day and wished I could go back in time to tell the younger me not to go down this path we’ve chosen. Hell, I wanted to go back to the high-school me and tell her to run far far away from this hellhole. Be a journalist. A ski instructor. Make-up artist. Barista. Anything. Just don’t be an engineer.

(You better run, you better do what you can)

Paradoxically, I stayed with it because I was too broken to deal with a career change. I needed to fix myself first and only then would I be able to figure out what I wanted. And as I was doing that, things started to change. In small steps, of course. Like the first time I told my manager “NO” when he asked me to work sixth Saturday in a row. That time I didn’t dismiss a colleague when they said “good job”. The first time I said – “I can do this cause I’m a great engineer”.

(You have to show them that you’re really not scared
You’re playin’ with your life, this ain’t no truth or dare)

(Showin’ how funky and strong is your fight)

But it happened. I didn’t quit. Finally, I feel complete – a good engineer who believes in herself. Someone not afraid. Even an engineer other engineers have started to look up to.

So, today I’m celebrating. I’m gonna have a nice big cold beer and raise a toast. Not to the fact that I graduated – that was an easy part. To the fact that I made it through 10 years of being an engineer.

No one wants to be defeated.